Bryant, a five-time NBA champion in 20 seasons with the Lakers, died Sunday at age 41 in a helicopter crash only hours after Lakers star James overtook him for third on the league's all-time scoring list.

"I promise you I'll continue your legacy man! You mean so much to us all here especially #LakerNation and it's my responsibility to put this shit on my back and keep it going!! "Please give me the strength from the heavens above and watch over me! I got US here!" Bryant retired in 2016, the same year James fulfilled his life dream of winning an NBA title with his hometown club, the Cleveland Cavaliers.

James led the Cavaliers into the NBA Finals the next two seasons, losing each time to Golden State, and in 2018 opted to leave Cleveland and join the Lakers.

This season, the Lakers have the second-best record in the NBA at 36-10 to lead the Western Conference, with James averaging 25.3 points, 7.7 rebounds and a league-best 10.7 assists a game.

The NBA postponed Tuesday's scheduled Lakers game against the Los Angeles Clippers in the wake of Bryant's tragic death. 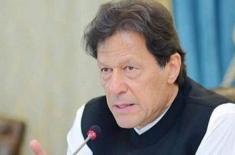 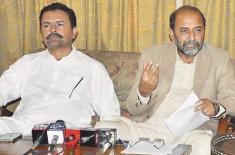 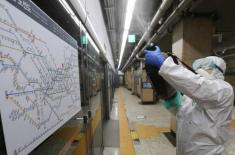 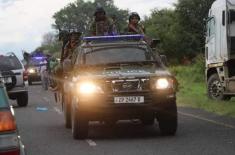 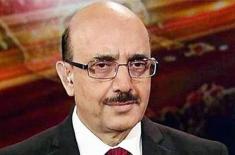 World yet to fully grasp gravity of situation spri .. 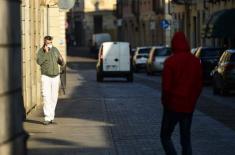