Net profit for the three months that ended in September fell to 391.3 billion won (US$346 million) from 581.9 billion won in the same period of last year, the company said in a statement.

"The coronavirus outbreak continued to weigh on consumer sentiment and vehicle sales in the third quarter, driving down the net figure," a company spokesman said.

Increased sales of components for electrified vehicles and sport utility vehicles propped up sales in the past quarter, it said.

Hyundai Mobis is a key affiliate of Hyundai Motor Group, which has Hyundai Motor Co. and Kia Motors Corp. under its wing. It earns 90 percent of its overall sales from the two carmakers.

Separately from orders from Hyundai and Kia, Hyundai Mobis has received $1.28 billion worth of parts orders from multinational carmakers in the January-September period, achieving 76 percent of its annual overseas order target of $1.7 billion.

In the first nine months, net profit declined 43 percent to 974.9 billion won from 1.71 trillion won in the year-ago period. 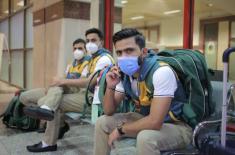 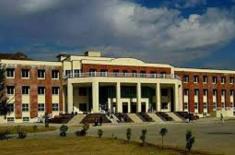 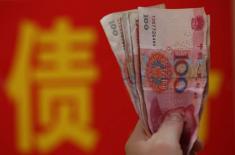 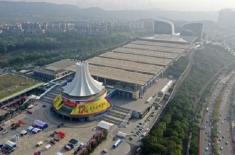 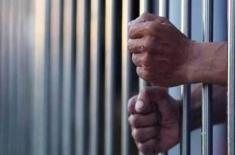 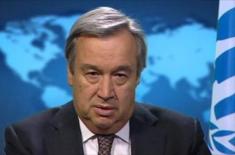