Aboard the Ocean Viking in the Mediterranean, June 30 (AFP/APP) :The young Sudanese man cast off his T-shirt and cried desperately out to sea: "I swear to you, I'm going to jump. I don't know how to swim but I can't stay here anymore!" After just over a week at sea, tensions are running high on the Ocean Viking, the charity ship that pulled the young man and others like him from the Mediterranean, but which is now marking time, waiting for a safe port of welcome for the migrants.

Despite their rescue on June 23 by the ship, charted by European humanitarian group SOS Mediterranee, many of the migrants who fled Libya for Europe are now frustrated, tired, and desperate, as witnessed by an AFP correspondent on board.

On Tuesday evening, SOS Mediterranee rescued an additional 47 people from the waters south of Italy's Lampedusa, bringing to 164 the number of migrants aboard.

The organisation said the new migrants were mostly from Bangladesh, South Sudan, Pakistan and Ghana.

Before the most recent rescue, the 69-metre (226-foot) boat had been turning in circles between Sicily and Malta, awaiting a port of disembarkation as some of the migrants, including Moroccans, Egyptians and Sudanese, become increasingly panicked.

At the top of the list of frustrations is the migrants' inability to speak with their families.

"I was at sea for a long time. I didn't warn the family, who must think I'm dead," said Said, a 35-year-old Egyptian on the verge of tears.

"I'm sure my children think 'Daddy's dead'."Like the Sudanese man, Said had also threatened to plunge himself into the water were he not allowed to place a phone call.

"I had told them that it would take two days to cross. Now it's almost seven days," explained Said, wearing a Paris Saint-Germain track suit and with his leg in a cast from an injury onboard. 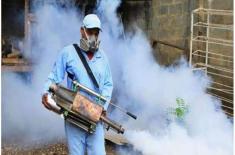 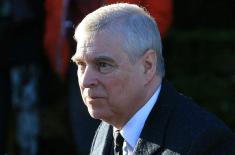 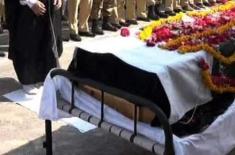 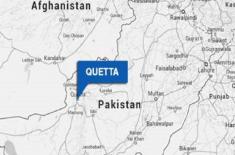 Dead body recovered at Chashma Achuzai near the Ai .. 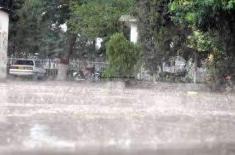 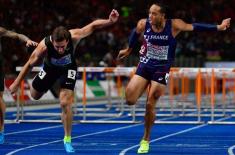