The 28-year-old Springbok flanker limped off injured in a match against the Auckland Blues in Cape Town and swift medical attention saved his leg from being amputated.

Du Toit had further surgery this month and Dobson admitted that the chances of him playing during the two-competition domestic season that ends on January 23 are slim.

"At this stage it does not seem like he will play this year," Dobson told a media briefing after a Stormers training session in Cape Town.

"With the (Currie Cup) final on January 23, we would do well to get him back on the field in that competition.

"I am not expecting him to play in this (Super Rugby Unlocked) competition. If we get him for the last two or three games (of the Currie Cup), it would be great. 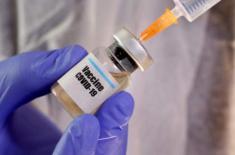 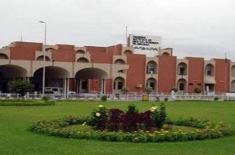