"Following the successful thwarting of the attack near the Gaza Strip fence earlier this morning, an IDF (Israeli army) bulldozer extracted the body of one of the attackers," a military spokeswoman told AFP. 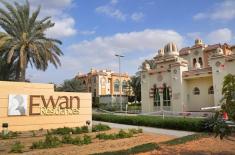 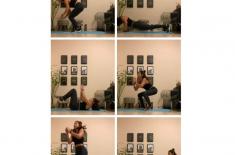 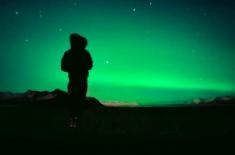 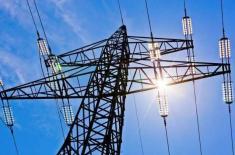 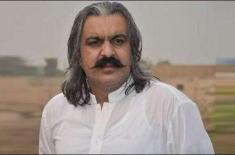 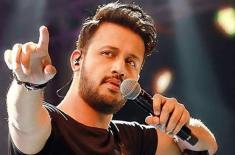 Atif Aslam becomes top trend on Twitter after his ..