Gaiole in Chianti, Italy, Sept 20 (UrduPoint / Pakistan Point News - 20th Sep, 2020 ) :Two days before the coronavirus pandemic shut down Italy for two months, shattering wine exports and sales, the owner of one of its most historic vineyards headed back into the country a worried man.

Six months later Francesco Ricasoli and his wine-making team are leading the charge by Italy's "Black Roosters" -- the trademark for Chianti Classico -- to put the country's most famous label back on restaurant tables.

"These are probably some of the most turbulent times in Italy," said Ricasoli, 64, the 32nd Baron of Brolio whose family's roots to Tuscany stretches back to 1141.

"We've seen a strong decrease in wine sales -- particularly in restaurants and bars that specialise in the high end of the market," he told AFP at his winery with the same family name.

Hard hit by the virus that has killed more than 35,500 people in Italy, wine sales and consumption have been battered on a level not seen in 30 years, Italy's agricultural trade union Coldiretti said recently.

Exports too have slumped by 4.0 percent as the virus forced the closure of bars and restaurants in Italy -- which makes nearly a fifth of all the world's wine -- and elsewhere, it said.

But "instead of sitting in a heap and crying like some wineries, we saw an opportunity," Ricasoli said overlooking his vineyards, made famous by the landmark Castello di Brolio, a medieval red-bricked castle which has been family property for more than 800 years.

"We became active in other ways," he said.

- Touch of Tuscany - The Ricasoli winery's strategy saw an early and vigorous online campaign including overhauling its social media presence including posting a series of short and snappy videos about the estate, believed to be one of the oldest winemakers in Italy.

They feature Ricasoli explaining the creation of the "recipe" for Chianti Classico in 1872 by his ancestor and black-and-white film of a youthful Sophia Loren frolicking in the estate's vineyards and helping to harvest grapes like Sangiovese, the main ingredient for the famous wine's blend.

Drones took footage of Tuscany's breathtaking landscape around the castle, situated in the rolling foothills of the Chianti mountains outside Siena.

"Our idea was instead of visitors coming to Brolio, we would take it to them," laughed Ricasoli.

Latest sales figures are not yet on hand, but Ricasoli's technical director Massimiliano Biagi told AFP the estate hoped to see much of its annual production of around two million bottles consumed this year.

As Italy's strict anti-coronavirus measures eased in July and August, so the flow of visitors arriving at Brolio Castle's gates increased -- many of them local tourists. 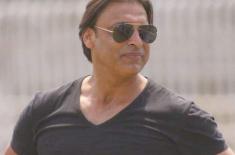 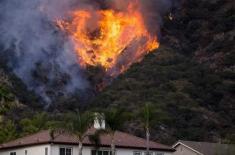 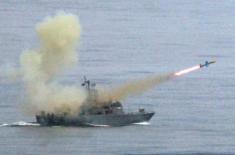 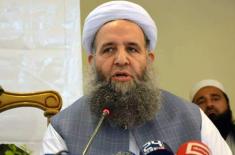 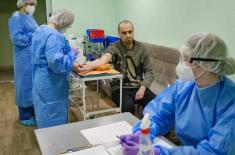 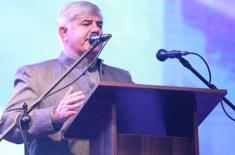