Cameron Ortis was the director general of the Royal Canadian Mounted Police's national intelligence coordination until his arrest in mid-September for spying.

He was initially charged with seeking to sell classified information to a foreign entity or terrorist group as well as having shared special operational information as far back as 2015.

On Tuesday, the RCMP announced that it had charged Ortis with "three additional counts of unauthorized communication of special operational information." It added, however, that "as the criminal investigation is ongoing and because the matter is currently in court, the RCMP will not be making any further public statement on the matter.

" Ortis, 47, is scheduled to return to court on Friday for a pre-trial hearing, according to public broadcaster CBC.

Some of the details surrounding the case are covered by a court-ordered publication ban and so cannot be divulged.

Ortis was briefly released on bail in October but has been detained ever sense.

Canada is part of a powerful intelligence alliance with Australia, New Zealand, Britain and the United States, known as Five Eyes.

"I would definitely imagine that there is concern amongst our Five Eyes community, as well as within Canada," RCMP Commissioner Brenda Lucki said after his arrest. 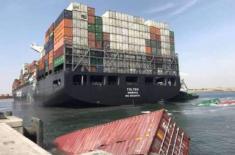 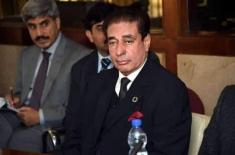 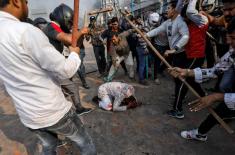 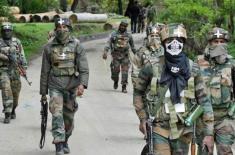 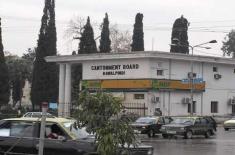 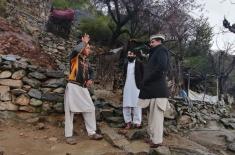