Tokyo, (UrduPoint / Pakistan Point News - 21st Jul, 2021 ) :Caeleb Dressel and Katie Ledecky headline a new-look American swim team in Tokyo bursting with young talent in the post Michael Phelps-era as they look to shore up their dominance over arch-rival Australia.

The mighty USA have long owned the Olympic pool, collecting 33 medals, including 16 golds, to sweep the table in Rio, far ahead of Australia who came a distant second with just 10 in total.

But with Phelps, who loomed large at the last four Olympics, now retired and stalwarts Ryan Lochte, Nathan Adrian and Tony Ervin failing to qualify, they could struggle to match that haul when the starter's gun fires at the newly-built Tokyo Aquatics Center on Saturday.

Finals take place each morning, with heats in the evenings, to satisfy US broadcasters, a scheduling quirk that has not been tackled since Beijing in 2008.

While boasting some top-class athletes, the Americans also have a cohort untested on the world's biggest stage with 35 newcomers, including 11 teenagers -- the most since 1996.

"I think everyone who is on the team, we're going to have to pick up the pace because what they left behind is huge," said multi-event star Dressel, the heir apparent to Phelps.

Dressel won two Olympic relay golds in Rio, although no individual title. But he has since become a giant, winning 13 crowns over the past two world championships.

He will swim the 50m freestyle, and also go for gold in the 100m butterfly and 100m free, three events in which he is the defending world champion, with a possible four relays also on the cards.

American Rio gold medallists Ryan Murphy (100 and 200m backstroke) and Lilly King (100m breaststroke) also return, as does Simone Manuel, but only in the 50m free and not the 100m free she won in Rio.

The decorated Ledecky, who won four gold and a silver in Brazil, has a gruelling programme -- swimming the 200m, 400m, 800m and 1500m freestyle, a discipline added to the Olympics for women this year.

Her showdowns with Australian Ariarne Titmus, who upset her over 400m at the 2019 world championships, are shaping up as among the most anticipated.

Known as "The Terminator", Titmus clocked the second-fastest times in history over 200m and 400m at the Australian trials, and set a new personal best in the 800m.

But she knows it won't be easy to topple the American great.

"In the races I'm in I think I'm going to have to be absolutely at my best form to win with Katie in the field," said Titmus. "She's the reigning Olympic champion so it's going to be a tough one to get my hand on the wall first." - Powerhouses - Australian sensation Kaylee McKeown could also dazzle, having smashed American Regan Smith's 100m backstroke world record in June, while boasting the quickest times this year in the 200m backstroke and 200m medley.

Emma McKeon will be a favourite in the 100m freestyle, up against team-mate Campbell and Swedish world record holder Sarah Sjostrom, who is back after breaking her elbow in February.

While the twin powerhouses traditionally dominate, they face plenty of stiff competition.

Hungary, third in the Rio medal table, are spearheaded by poster boy Kristof Milak, who shocked the world by shattering Phelps' 200m super-suit backstroke record in 2019.

He has been in scintillating form and is a strong medal prospect, although whether versatile compatriot, "Iron Lady" Katinka Hosszu, is able to defend her Rio golds -- she will swim the medleys but has dropped the 100m backstroke -- at her fifth Olympics remains to be seen.

Daiya Seto leads the Japanese charge and will be a medal threat in the medleys, while world record holder Adam Peaty is seeking to become the first British swimmer to successfully defend an Olympic title in the 100m breaststroke.

Peaty sent an ominous warning with a world-leading 57.39 seconds this year and is undaunted by what lies ahead.

"Pressure, for me, is more of a freedom than something that's going to restrain me," he said.

China will also be in contention, but without three-time Olympic champion Sun Yang who is serving a ban for refusing to give a sample to doping inspectors.

Their hopes rest with Zhang Yufei, hailed by Chinese media as their "new butterfly queen".

Along with the women's 1500m freestyle, the men's 800m will be raced at the Olympics for the first time since 1904, while a new mixed 4x100 medley relay, with teams of two men and two women, add a novelty factor. 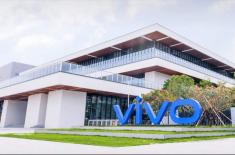 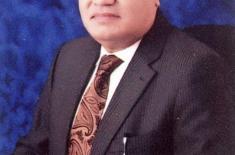 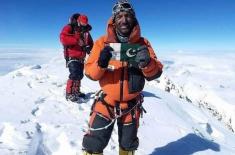 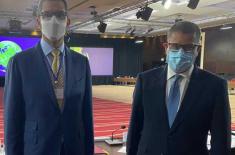 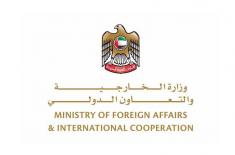 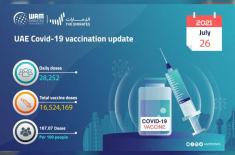