"People near the coast... must move immediately to the nearest high ground, out of all tsunami evacuation zones, or as far inland as possible," New Zealand's National Emergency Management Agency (NEMA) said.

NEMA warned residents: "Do not stay at home.

" "The earthquake may not have been felt in some of these areas, but evacuation should be immediate as a damaging tsunami is possible," it said.

No damage or injuries were reported from the earlier quakes, which both generated tsunami warnings that were later lifted.

Prime Minister Jacinda Ardern was among those given an early morning wake-up.

"Hope everyone is ok out there -- especially on the East Coast who would have felt the full force of that earthquake," she posted on Instagram after the inital shake at 2:27 am.

New Zealand sits on the Pacific "Ring of Fire", where tectonic plates collide and experiences frequent seismic and volcanic activity.

The South Pacific nation recently marked the 10th anniversary of the Christchurch earthquake, when a 6.3 tremor resulted in 185 deaths in the South Island city. 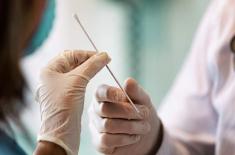 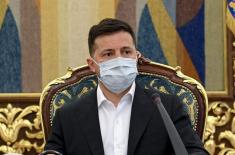 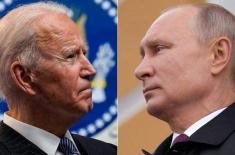 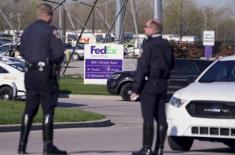 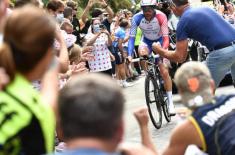 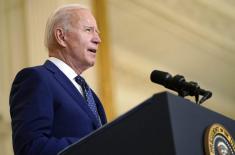