Budapest, (UrduPoint / Pakistan Point News - 11th Apr, 2021 ) :A Hungarian radio station critical of Prime Minister Viktor Orban that was forced off the air in February said Sunday its former frequency had been handed to a station owned by a government-friendly group.

The Klubradio station, whose news and talk content is often critical of the Hungarian government, has broadcasted online since February after it lost a court appeal to keep its broadcasting licence.

Its fate has attracted international attention, with the European Commission and the United States expressing concerns that its disappearance from the airwaves will further damage media freedom in Hungary.

The NMHH media regulator had said in September that Klubradio repeatedly infringed administrative rules, and on March 30 awarded the disputed 92.9FM radio frequency to Spirit FM, whose owner is allied to Orban.

"It gifted the frequency to a media group friendly to the government even though we have launched ongoing lawsuits to get back the frequency," Arato told AFP on Sunday.

"The owners of Spirit FM -- the ATV Group -- receive a lot of state advertising, it tries to maintains a veneer of independence but any opposition voices on its channels are strictly controlled," he said.

Arato said that Klubradio in pursuing two legal cases; one before the High Court over the denial of the extension for the frequency, and another suit at the NMHH claiming that the bidding process for the 92.9FM frequency proceeded unlawfully and is unfair.

Klubradio, which began broadcasting in the 1990s, had to fight a series of legal battles to stay on air soon after Orban's right-wing government came to power in 2010.

For several years, it operated on rolling short-term licences, which the station said made attracting advertisers difficult.

The powerful NMHH, whose heads are close to Orban's ruling Fidesz party, insists it is not politically driven.

In recent years most independent outlets have either gone out of business or been bought by government allies while receiving lucrative flows of state advertising.

State-run media outlets meanwhile have been accused of turning into government propaganda organs. 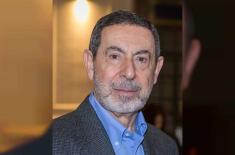 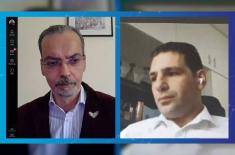 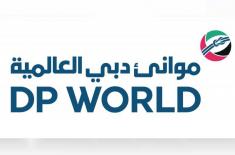 DP World to start development of Banana Port in th .. 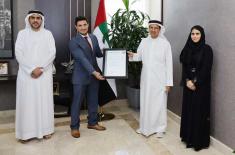 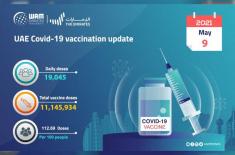 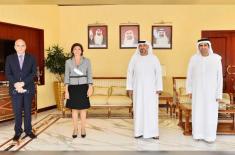