Qatar Detains Kenyan Guard Who Blogged On Plight Of Migrants

Doha, (UrduPoint / Pakistan Point News - 19th May, 2021 ) :Qatar came under fire Tuesday over the detention of a Kenyan security guard who wrote a blog criticising conditions for migrant workers in the Gulf state which will host the 2022 World Cup.

Malcolm Bidali, under his pen name Noah, published a series of articles on the plight of foreigners who labour in the gas-rich nation, including in vast construction projects for next year's tournament.

FIFPRO, the global footballers' union, said it was "concerned" by the detention of Bidali who "a week before his arrest, spoke to trade union officials about his experiences of working in the country".

"Football players from all backgrounds are concerned about human rights in Qatar ahead of the 2022 FIFA World Cup and want to know how they can play an active role in bringing about lasting change in the host country," it said in a statement.

A Qatari government official confirmed that Bidali was taken into custody on May 5 and "placed under investigation for violating Qatar's security laws and regulations".

"The individual retains all his rights under the law. All procedures of the investigation are being carried out in accordance with Qatari law," the official told AFP, without elaborating.

The gas-rich nation is frequently criticised by international organisations over the treatment of its hundreds of thousands of foreign workers, mostly from Africa and Asia.

Doha has made a series of reforms to its employment regulations since being selected to host next year's tournament, which has required a vast programme of construction dependent on foreign workers.

But Amnesty said Qatar was at risk of slipping backwards.

"Qatar has made a number of positive reforms in recent years, partly in response to increased scrutiny after the World Cup contract was awarded," it said.

"But too often these are not properly implemented and thousands of migrant workers continue to be exploited and abused."A coalition of rights groups has raised alarm over Bidali's detention and said they feared he was targeted for "his legitimate human rights work".

"Since arriving in Qatar three years ago, Malcolm has been on the front line of the fight to reform Qatar's labour laws, including by writing about his experiences as a migrant worker in the country," said the groups which included Amnesty and Human Rights Watch. 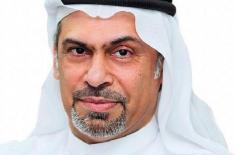 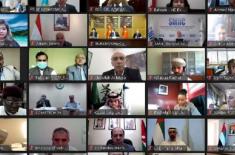 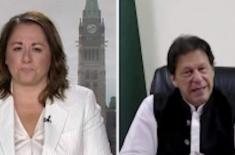 In interview with Canadian TV, PM calls for strict .. 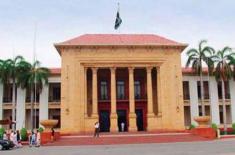 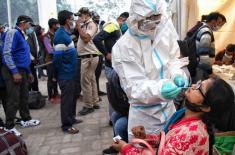