Belgrade, (UrduPoint / Pakistan Point News - 19th Feb, 2020 ) :An anti-immigration campaign launched by a Serbian rightwing nationalist party has sparked unease within the disparate opposition coalition to which it belongs.

The Dveri party launched a petition on Tuesday accusing the government of President Aleksandar Vucic of trying to settle migrants in the country permanently.

The petition opposed the "creation of new reception centres for migrants in Serbia".

It also called for the "annulment of decisions taken by the municipalities aimed at improving conditions for migrants".

Although it was signed by fewer than 1,000 people by Wednesday, it sparked unease within the opposition Alliance for Serbia coalition. Along with Dveri the alliance consists of some 10 parties varying from the left to the extreme right.

Most of them did not officially react on Wednesday.

But Aleksandra Jerkov, of the centre-left Democratic Party which is a member of the coalition, told the Blic daily paper she was "horrified" by the way "Dveri sows hatred, xenophobia and fear in Serbia".

Serbia is a key transit point for migrants from Asia, the middle East and North Africa who are crossing the Balkans on their way to Western Europe.

While numbers are down from the peak of Europe's migrant crisis in 2015, Serbia currently hosts around 4,500 migrants, the official figures show.

Dveri's "anti-immigrant position is something quite new, to reflect to some degree its realignment with the far right in Europe," said Florian Bieber, professor of Southeast European studies at the University of Graz in Austria.

It "cast a shadow of doubt on the viability of the opposition coalition in Serbia," he told AFP.

"We can call Dveri the poisoned chalice of the Serbian opposition and that certainly will strengthen the hand of Vucic in the long and medium run." Vucic's Serbian Progressive Party (SNS) has dominated the country's political life since 2012.

Along with its allies it has a comfortable majority in the parliament whose work is boycotted by most opposition parties.

The Alliance for Serbia and the Movement of Free Citizens, that label themselves as the only viable opposition to Vucic, said they would boycott parliamentary elections due in the coming months.

Like the rest of the Balkans, Serbia, with the population of seven million, faces a demographic challenge with an ageing population and a high emigration rate. 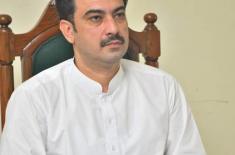 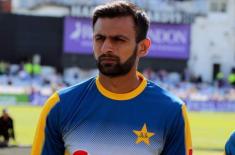 Shoaib Malik is likely to join Pakistan Team in En .. 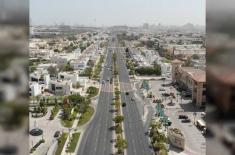 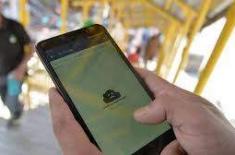 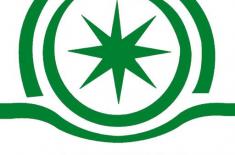 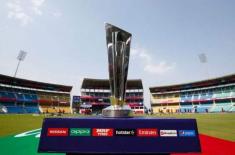