The 40-year-old ex-Barcelona and AC Milan midfielder, who won the Champions League and World Cup in an illustrious career, will remain in isolation in a Belo Horizonte hotel.

"Hi friends, family, fans, I took a Covid-19 test and the result was positive, I'm doing well, I'm asymptomatic for now," he said in a video posted on Instagram.

In August, Ronaldinho returned to Brazil following more than five months in detention in Paraguay over a fake passport scandal.

The former Ballon d'Or winner and his brother had both been held for a month in jail and another four months under house arrest in a hotel in Asuncion.

Brazil has registered more than 156,000 deaths from coronavirus, behind only the US in terms of fatalities. 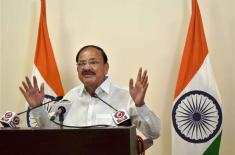 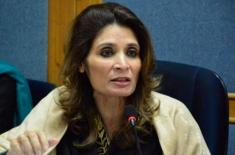 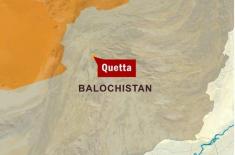 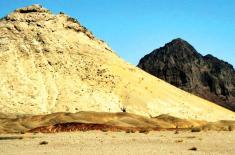 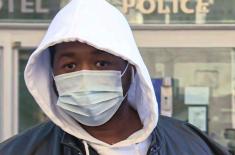 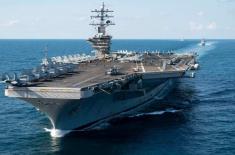