Madrid, (UrduPoint / Pakistan Point News - 19th Jan, 2020 ) :New Barcelona boss Quique Setien threw down a challenge to his players on Saturday when he said he will never be happy if the Catalans fail to play the beautiful game - even if they win.

Setien faces his first game as Barca coach against Granada on Sunday, having replaced the sacked Ernesto Valverde earlier this week.

He arrives with a reputation for attacking, possession-based football but his team cannot afford much of a transition period, given they sit top of La Liga but level on points with Real Madrid.

They play Granada at home after a run of one win in five games.

"I always want to win," said Setien in a press conference on Saturday.

"If I win playing badly, I will not go home happy and I will never tell the players that the result was worth it.

"We are all smart and able to understand that if you play well, you have a better chance of winning. That is my explanation. I will always try to make my team play well because that way we are more likely to win." - Tears for Messi - Setien has openly expressed his admiration for Barcelona's players in the past, in particular Lionel Messi, about whom he once said he would cry forever when the Argentinian retires.

The challenge will be to establish his authority over the squad and gain the players' respect but Setien said his first week has been positive.

"It has been much better than I expected because when you come to a new team, there's always some uncertainty about how they will respond.

"But I was surprised by their willingness to work and to accept some of those changes that any new coach proposes when he arrives.

"I am very happy about everything. From their attitude to their ability, and they have understood. It has all been wonderful." Club president Josep Maria Bartomeu said he hoped Setien's arrival would create a "new dynamic" that could propel Barcelona to victory in the league, Champions League and Copa del Rey.

"Pressure is not imposed on me by the club, I impose it on myself," said Setien.

"I know where I am and they don't have to remind me because every morning I will work my hardest and tell the players we have to win.

"I will try to avoid anything that distracts me from the job or takes away my energy. I know there will be criticism, win or lose." The 61-year-old even took part in some of Barcelona's training this week when he played in a "rondo" next to Messi.

"I feel football from within," Setien said. "I know how old I am but I need that energy."Luis Suarez will miss the game against Granada with a knee injury and Setien kept open the possibility of signing another striker in January.

Ousmane Dembele is still recovering from a hamstring tear but Arthur Melo could return after overcoming a groin problem. 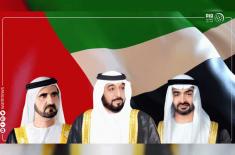 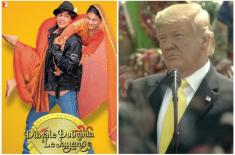 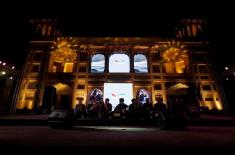 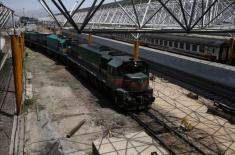 Turkey suspends railway services to Iran due to CO .. 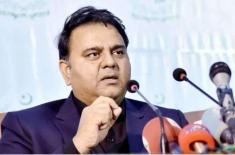 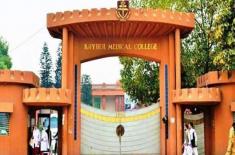