Glasgow, Dec 8 (UrduPoint / Pakistan Point News - 8th Dec, 2019 ) :Celtic denied Steven Gerrard a first trophy as Rangers manager by holding out for the final half hour with 10 men to win the Scottish League Cup final 1-0 at Hampden on Sunday.

Christopher Jullien scored the only goal to secure Celtic's 10th straight domestic trophy, but Neil Lennon's men had goalkeeper Fraser Forster to thank for a string of saves, including from Alfredo Morelos' second-half penalty.

Celtic right-back Jeremie Frimpong was sent-off for bringing down Morelos for the penalty.

Rangers had enjoyed by far the better of the play and the chances even when Celtic had their full compliment, but could not find a way past the inspired Forster and did not make the extra man count in the closing stages.

However, Gerrard will wonder what might have been on a day he admitted was the biggest of his managerial career to date.

A torrential downpour made playing football on the ground difficult, but what little there was came from Rangers, who could have been out of sight by half-time if not for Forster.

The giant former England international needed all of his reach to claw out Ryan Jack's long range effort as it flew towards the far corner.

Morelos has scored 25 goals this season but the Colombian has now not scored in 10 appearances against Celtic and only Forster kept that run going.

The Colombian's first effort was only palmed across his own goal by the Celtic stopper, but he was bailed out by Jonny Hayes clearing before Joe Aribo could tap the loose ball home.

Forster then parried another fierce Morelos effort from a narrow angle before spreading himself to make the best stop of the lot before the break from his next effort.

However, Rangers were not disheartened despite half-time coming without the deadlock being broken.

Morelos and Forster's personal battle recommenced as the striker's downward header was flicked one-handed to safety by the on-loan Southampton goalkeeper.

Celtic were shorn of star striker Odsonne Edouard from the start due to a niggling injury, but the French under-21 international was summoned from the bench on the hour mark.

With his first involvement, Edouard won the free-kick from which Celtic went in front in controversial fashion.

Jullien did brilliantly to turn in Ryan Christie's free-kick, but the French defender should have been flagged for offside.

Rangers were handed a lifeline moments after going behind as Frimpong hauled down Morelos inside the box and was sent off for making no attempt to play the ball as he conceded a penalty.

Once again Forster would not be beaten though as he got down to his right to save Morelos's spot-kick and Rangers rarely threatened thereafter.

Indeed the 10 men even had the best chance to score again when Edouard put Mikey Johnston clean through on goal only for the substitute to slice his shot horribly wide. 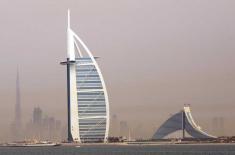 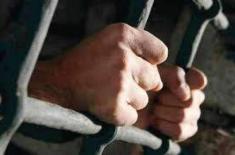 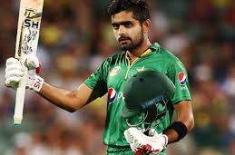 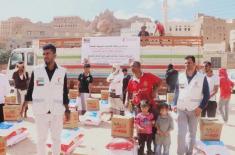 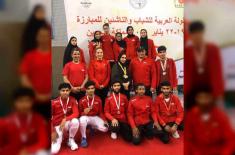 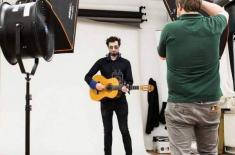 Alhamra to starts classes of music