Since detecting the first case outside of China back in January, Thailand has managed to keep Covid-19 infections low, at just over 4,000 cases, in part by imposing strict entry rules.

But it shares an extremely porous 2,400-kilometre (1,500 mile) border with Myanmar, where the virus is rampant, with more than 1,000 new cases a day in recent months.

Prime Minister Prayut Chan-O-Cha said so far more than 100 people the women may have been in contact with have been tested, and officials are tracking down more.

The authorities have not confirmed where the women worked in Tachilek, but Thai media reported that they were employed at an "entertainment centre" -- a euphemism that can include bars, karaoke lounges and brothels.

"Only these women, working in this kind of venue -- where they socialise with many people... have tested positive," Prayut said Tuesday.

"There's no need to panic about this." Since the pandemic, border patrols have stepped up surveillance to prevent illegal migrants from crossing into the kingdom.

On returning to Thailand, the first woman travelled to the northern city of Chiang Mai where she went to a karaoke bar and a shopping mall -- potentially coming into contact with hundreds of people.

The city has been put on high alert and authorities have sprayed disinfectant on areas the woman was in.

Her other three colleagues stayed in Chiang Rai, just an hour across the border from Tachilek, and self-isolated in hotels before getting tested.

Long plagued with a seedy reputation, Tachilek serves as a conduit for the so-called Golden Triangle's lucrative drug trade and is home to numerous casinos and brothels.

Myanmar currently has more than 90,000 cases, with parts of northern Rakhine state and commercial capital Yangon under lockdown. 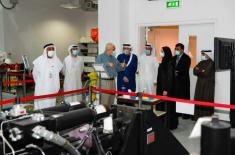 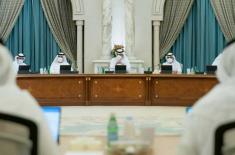 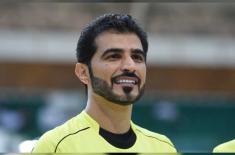 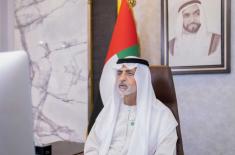 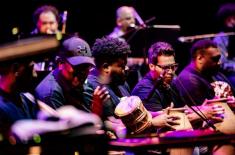 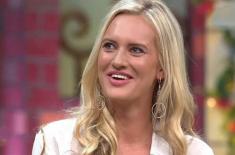 Shaniera Akram says she had a pretty good day