Juba, (UrduPoint / Pakistan Point News - 14th May, 2021 ) :Three security officers working for a state governor in South Sudan have been killed in a road ambush, a spokesman said Friday, amid a surge in attacks along key trade routes in the country.

The attack took place on the 160-kilometre (100- mile) highway from Juba to Yei, a hub for trade from Uganda and the Democratic Republic of Congo.

The convoy included several security officers and policemen charged with providing protection for the governor of Central Equatoria State, Emmanuel Adil Anthony, who was travelling to Yei by air.

"The governor was (headed on) an official mission ... to directly engage with internally displaced persons within Yei," his spokesman Derick Derickson told AFP.

He said, "we have three confirmed deaths" while three others were wounded in the incident, which took place 58 miles from Juba on Thursday afternoon.

The Central Equatoria region has been plagued by violence due to an insurgency by the National Salvation Front (NAS) rebel group, which did not sign on to a 2018 peace deal aimed at ending the country's bloody civil war.

Almost 400,000 people have died as a result of the war which erupted in December 2013, two years after South Sudan achieved independence.

Numerous attacks on civilians and commercial vehicles have taken place in recent months on the Juba-Yei road, as well as the Juba-Nimule road leading to Uganda.

The Kenyan government raised the alarm over the situation in April after saying an attack on Kenyan truck drivers on the Juba-Nimule road had resulted in "several fatalities and multiple injuries."Independent radio station Eye Radio reported several Ugandans had also been killed in attacks. Last month scores of trucks refused to enter the country until they had a security escort. 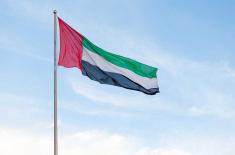 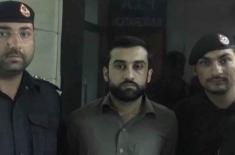 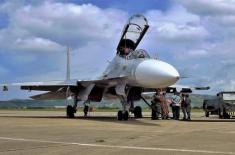 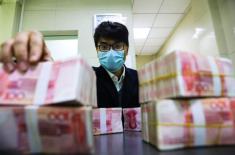 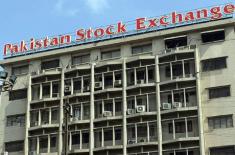 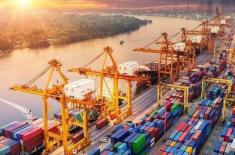