Montreal, (UrduPoint / Pakistan Point News - 17th Feb, 2020 ) :Canadian Prime Minister Justin Trudeau canceled an official visit to the Caribbean at the last minute due to indigenous protests that have paralyzed railways in eastern Canada for more than a week, his office said Sunday.

Following a tour of Africa and Europe, which wrapped up on Friday, Trudeau was scheduled to visit Barbados on Monday and Tuesday as part of Canada's bid for a seat on the UN Security Council.

"The Prime Minister will no longer attend the CARICOM Intersessional Heads of Government Meeting this week," his office said in a statement. Foreign minister Francois-Philippe Champagne will go in his place.

Trudeau called for a crisis meeting Monday morning with the ministers of finance, public safety, transport and indigenous services, among others, to try and find a peaceful solution.

The prime minister has been criticized by the opposition for his repeated absences while protesters have blocked roads, rails and ports across the country and occupied government offices in a bid to "shut down Canada." Canadian National Railway (CN), the third largest railroad in North America, moves an estimated Can$250 billion (US$190 billion) worth of goods across Canada each year.

The demonstrators support certain leaders of the indigenous Wet'suwet'en First Nations people, who are fighting construction of the Coastal GasLink natural gas pipeline through their traditional lands in westernmost Canada.

The pipeline is part of a Can$40 billion natural gas export project that also includes a new Pacific coast terminal.

Indigenous Services Minister Marc Miller visited one of the roadblocks in Ontario on Saturday. He spent all day talking with protesters and Mohawk First Nation officials.

He said the discussions had produced modest progress, but no blockades were lifted.

Several authority figures, including Conservative opposition leader Andrew Scheer, have called for law enforcement to intervene and lift the blockades, but Trudeau's administration has rejected this option.

The ongoing protests are an important test for Trudeau's efforts for reconciliation with First Nations people, which he has said is a priority. 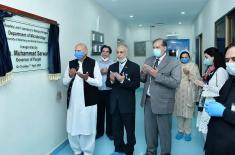 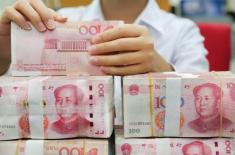 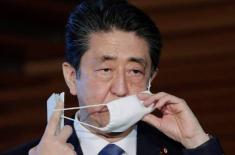 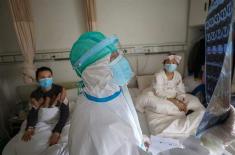 Number of COVID-19 patient in Taiwan rises to 376 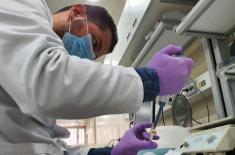 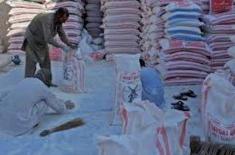