Washington, (UrduPoint / Pakistan Point News - 30th May, 2020 ) :President Donald Trump has said he would strip several of Hong Kong's special privileges with the United States and bar some Chinese students from US universities in anger over Beijing's bid to exert control in the financial hub.

In a day of concerted action, the United States and Britain also raised alarm at the UN Security Council over a controversial new security law for Hong Kong, infuriating Beijing which said the issue had no place at the world body.

In a White House appearance that Trump had teased for a day, the US president attacked China over its treatment of the former British colony, saying it was "diminishing the city's longstanding and proud status." "This is a tragedy for the people of Hong Kong, the people of China and indeed the people of the world," Trump said.

Trump also said he was terminating the US relationship with the World Health Organization, which he has accused of pro-China bias in its management of the coronavirus crisis.

But Trump was light on specifics and notably avoided personal criticism of President Xi Jinping, with whom he has boasted of having a friendship even as the two powers feud over a rising range of issues.

"I am directing my administration to begin the process of eliminating policy that gives Hong Kong different and special treatment," Trump said.

"This will affect the full range of agreements, from our extradition treaty to our export controls on dual-use technologies and more, with few exceptions," he said.

Secretary of State Mike Pompeo on Wednesday informed Congress that the Trump administration would no longer consider Hong Kong to be separate under US law, but it was up to Trump to spell out the consequences.

China this week pressed ahead on a law that would ban subversion and other perceived offenses against its rule in Hong Kong, which was rocked by months of massive pro-democracy protests last year. 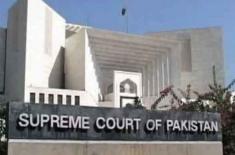 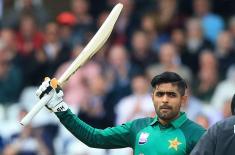 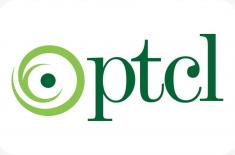 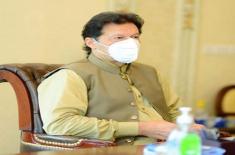 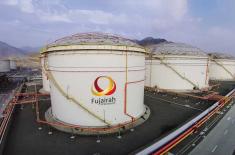 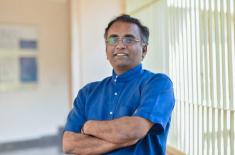 Hope Probe’s data can give crucial input to Indi ..