Ankara, (UrduPoint / Pakistan Point News - 18th May, 2021 ) :Turkey on Tuesday banned the import of polymer waste such as plastic bags and styrofoam cups following a public outcry over images of trash illegally dumped and burnt along roadsides.

A notice from the trade ministry published in the government's Official Gazette removed polymers from the waste products that can be imported into Turkey.

The vast nation of 84 million people has turned into a prime destination of European waste.

A report published by Greenpeace this month said Turkey has turned into the main recipient of British waste after China banned the import of many types of plastic in 2017.

The trade ministry's notice gives companies 45 days to complete customs procedures for waste that was already in transit but had not yet reached Turkey.

The notice gave no other details but is effective from the day it was published.

- Microplastics-contaminated fish - Polymers are the synthetic building blocs of the material used to make everything from plastic bags to food wraps and many bottles.

They are also used in non-stick surfaces such as teflon.

Turkey's decision has the potential to radically reshape the global recycling market.

Richers nations are scrambled for places to dump their trash after China shut its doors to most imports.

"Almost 20 percent of the plastic waste entering the Mediterranean Sea each year -- an estimated 110,000 tonnes - comes from Turkey, with only Egypt contributing more," the Greenpeace report said.

"In 2019, Greenpeace Mediterranean tested fish in Turkish waters and found that almost half contained microplastics." The issue gained added attention in Turkey after AFP and other media found illegally dumped plastics visible in several sites in the southern province of Adana.

Recycling firms in Turkey have defended the rise in imports.

They argue that waste plastic allows the reuse of material that otherwise clogs landfills for decades. 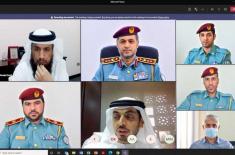 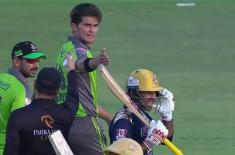 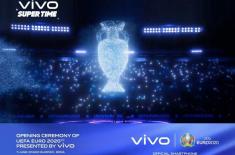 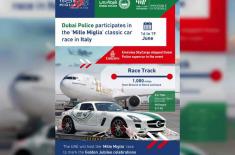 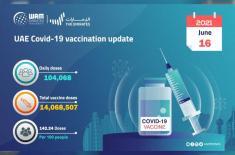 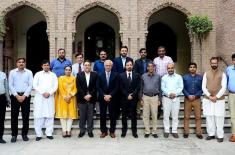