"A car bomb exploded as it was crossing a roadblock set up by the security forces" in the city of Sebha, a police official in the city said.

Sebha is located around 750 kilometres (around 465 miles) south of the capital Tripoli.

"Two security officers were killed, five others were wounded and heavy material damage" was caused, the source said.

There was no immediate claim of responsibility for the attack.

Interim Prime Minister Abdulhamid Dbeibah wrote on Twitter that it had been a "cowardly terrorist act", offering condolences to the families of the two "martyrs" killed.

Sebha, capital of the southern province of Fezzan, is controlled by forces loyal to eastern strongman Khalifa Haftar and has been the scene of several extremist attacks in recent years.

Libya is seeking to extricate itself from a decade of chaos and conflict that followed the toppling of dictator Moamer Qaddafi in a 2011 NATO-backed uprising.

A political crisis in the wake of Qaddafi's overthrow saw the oil-rich country split between rival authorities in the east and west and the disintegration of security apparatuses, creating fertile ground for militants like the Islamic State group to take root.

A formal truce signed last October between rival camps set in motion a UN-led process that led to the creation of an interim government tasked with preparing the country for December polls.

Despite the ceasefire and progress on the political front, the security situation remains precarious. 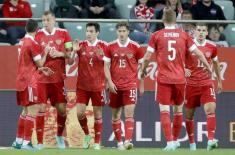 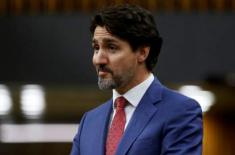 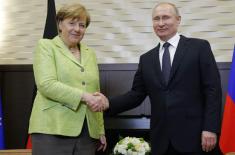 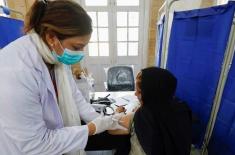 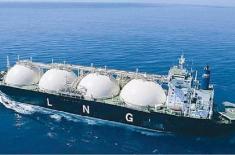