In their first report, the team of investigators said they had "reasonable grounds to believe that both the President and the Ministers of People's Power for Interior Relations, Justice and Peace and for Defence, ordered or contributed to the commission of the crimes documented". 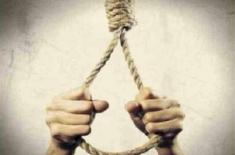 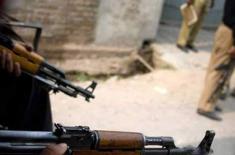 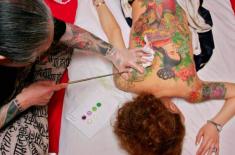 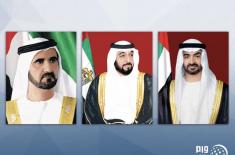 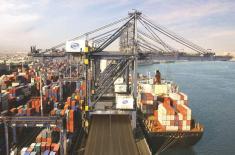 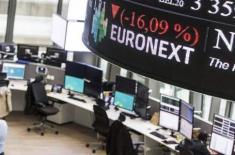