World In Worst 'cascade Of Human Rights Setbacks In Our Lifetimes': UN

"To recover from the most wide-reaching and severe cascade of human rights setbacks in our lifetimes, we need a life-changing vision, and concerted action," Michelle Bachelet told the opening of the UN Human Rights Council's 47th session.

"Extreme poverty, inequalities and injustice are rising. Democratic and civic space is being eroded," she warned.

The UN High Commissioner for Human Rights voiced deep concern about a number of country situations.

She said she was "deeply disturbed" by reports of "serious violations" in Ethiopia's northern Tigray region, wracked by war and with some 350,000 people threatened by famine.

She pointed to "extrajudicial executions, arbitrary arrests and detentions, sexual violence against children as well as adults, and forced displacement", and said she had "credible reports" that Eritrean soldiers were still operating in the region.

Other parts of Ethiopia, which was holding elections Monday, were also seeing "alarming incidents of deadly ethnic and inter-communal violence and displacement are linked to increasing polarisation about longstanding grievances," Bachelet said.

"The ongoing deployment of military forces is not a durable solution," she said, calling for national dialogue. 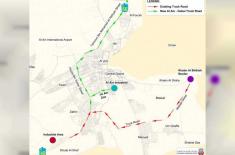 Integrated Transport Centre allows trucks to use A .. 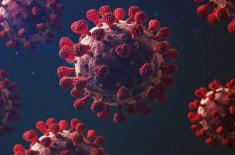 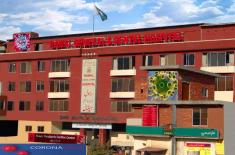 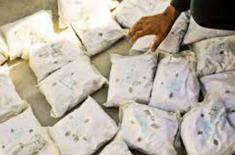 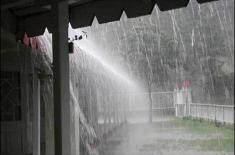 Rain with thunderstorm likely in KP in next 24 hou .. 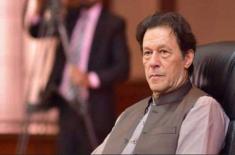