151 Kanal Of Land Worth Rs. 18 Bln Retrieved In Bannu District

The Revenue and Estate Department in its ongoing operation against land mafia in district Bannu has retrieved 151 kanal state land worth Rs. 18 billion rupees

Senior Member board of Revenue, Syed Zafar Ali Shah said that on the directives of the provincial government crackdown has been launched against land mafia across the province and the Revenue Department has done necessary legislation for the protection of land owners.

He said that historic achievements have made in operation against land mafia groups in which estate land worth Rs. 60 billion recovered across the province.

He said that recovered land is now the government's property which could be utilized for building schools, colleges, parks etc.

He said that recent reforms would be helpful in operation against the land mafia, adding indiscriminate action against land grabbers would continue till all the state land is recovered.

He said that computerized service delivery centers have been setup in many districts to facilitate people and address their problems at earliest.

For the first time in the history of Khyber Pakhtunkhwa, 12 female Patwaris have been recruited on merit to protect women rights of inheritance and other issues related to land.

Senior Member of Board of Revenue, Syed Zafar Ali Shah said that Khyber Pakhtunkhwa Revenue and Estate Department has embarked upon a revolutionary initiative of computerization of land records in the province for bringing about a qualitative change in the lives of people .

Under the process, the latest technology is being integrated into the land record system.

He said that linking the digitalized record of province with a centralized database will facilitate the single point updating with difference gateways, manual settlement of record is in progress in various districts.

He said that recently the idea of GIS-based land settlement and preparation of digitalized record has been launched in the seven sub-division of newly merged areas while the other one for settlement in districts Dir Lower, Dir Upper and sub-tehsil Kalam of district Swat is in the process.

He said that recent reforms were aimed to enhance the economic prosperity of the province by establishing land revenue assessments and recoveries of land based revenue to create an efficient provincial resource mobilization system. 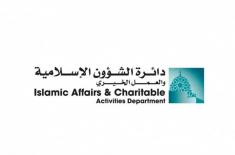 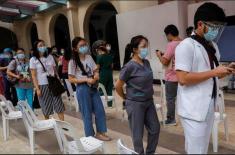 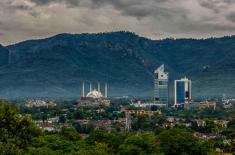 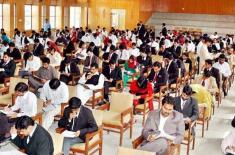 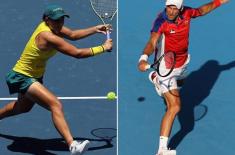 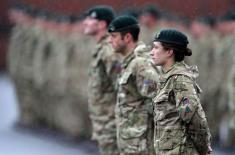