PESHAWAR, (UrduPoint / Pakistan Point News - 9th Feb, 2021 ) :The Khyber Pakhtunkhwa Food Safety and Halal Food Authority (KPFS&HFA) in a joint operation with the Food and Livestock Department, against the adulteration mafia across the province and seized 49 kilogram unhygienic spices and China salt and 50 liters of unhealthy cold drinks.

Various food related businesses in Mansehra district were inspected and more than 29 kg of substandard spices were recovered in the operation.

According to KPFS&HFA Director General Sohail Khan, the action is being taken under a special campaign launched on the direction of Khyber Pakhtunkhwa Food Secretary Khushal Khan.

This will ensure the quality of spices, chicken, meat and tea leaves throughout the province.

According to the Food Safety Authority, two chicken shops in Lakki Marwat were sealed due to poor hygiene and heavy fines were imposed on the owners while several others were issued notices for improvement.

According to the Food Safety Authority, two shops were sealed and heavy fines were imposed on China aalt and non-food grade colors in Upper Dir.

Similarly, more than 20 kg of China Salt was recovered in Swabi while 50 liters of unhealthy cold drinks were wasted.

The quality of items in the spice, chicken and meat shops was also reviewed at DI Khan and notices were issued to the owners for further improvement.

Sohail Khan said that food business owners should support the authority in its mission of providing quality food and refrain from mixing basic food items like meat, spices and tea leaves. He said that the authority would take stern action against those involved in heinous acts like adulteration in food items. 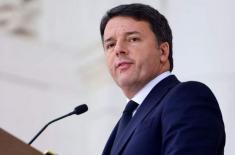 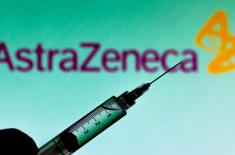 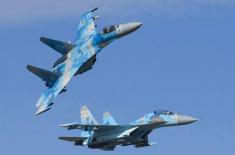 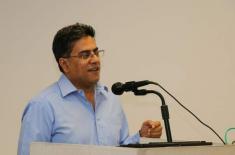 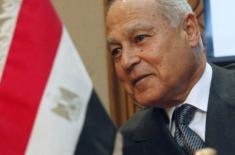 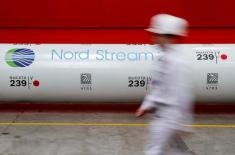 Germany Unlikely to Talk US Out of Sanctioning Nor ..