ISLAMABAD, (UrduPoint / Pakistan Point News - 10th Jun, 2021 ) :Despite the COVID-19 pandemic, all efforts were made to fully protect the on-going water sector development programme during fiscal year 2020-21 in order to ensure availability of water to enhance areas under different crop production.

According the Economic Survey of Pakistan launched here Thursday it was expected about 22 on-going projects costing Rs124 billion to be completed by the end of current fiscal year, resulting in bringing about 40 thousand acres area under cultivation especially in Balochistan About 1.567 million acres of agriculture land protected from water logging and salinity by completion of RBOD-I & III in Sindh, meanwhile, rainwater harvesting of 0.21 MAF through construction of small dams for irrigation, flood protection and drinking water supplies for more than 10,000 people in Balochistan would also be completed under the programme.

The initiative would also help in employment generation for about 10,000 people (direct or indirect), recharging 1,000 wells/tube wells and improvement of about 400 Karezes in Balochistan.

Around Rs46 billion allocated for construction of large and medium dams followed by Rs10 billion for construction of small, recharge and check dams, besides, safe disposal of drainage effluent into sea through construction of RBOD-I,II & III as well as remodeling of existing irrigation system, a sum of Rs 961 million is planned to be expended and gradually transferred to the provinces.

About Rs 6.84 billion are expected to be incurred for construction of new canals including Kachhi, Rainee, Warsak and Maki Farash Link Canal.

Implementation of water management projects launched during FY2020 under the Prime Minister's Agriculture Emergency Programme to "Conserve and increase Productivity of Water" continued during FY 2021.

So far improvement of 5,237 watercourses and construction of 1,439 has been completed. Similarly, 1,975 Laser Land Levelers have been distributed to beneficiaries. 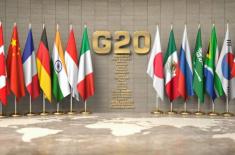 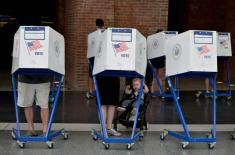 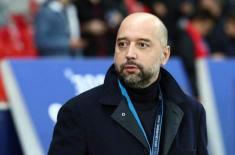 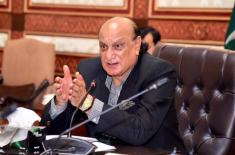 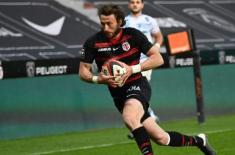 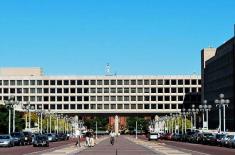