Dr. Ghulam Farooq in a briefing to ADC General Gwadar Anis Tariq Gurgej regarding polio arrangements said that in the coastal areas of Gwadar district Pasni Jiwani Kappur, Pushkan or Mara and border areas Gabd Kalato Pak-Iran border areas for polio vaccine special arrangements have also been made in this regard.

He said that the total population of Gwadar district has 212000 and the target has been set to administer anti-polio drops to 36040 children in the areas of district.

He said at least 154 teams have been formed for making successful the drive of polio in the area saying that 36 area in-charge, 22 fix centers and 9 transit points were set up in Gwadar district with the special cooperation of Pakistan Coast Guard (PCG) at check posts in coastal areas.

He said measures would be take to increase awareness against polio among people to cooperate with polio teams for administering polio drops their children in the area. 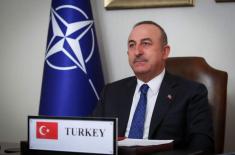 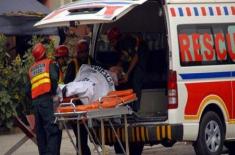 Body recovered from river in sargodha 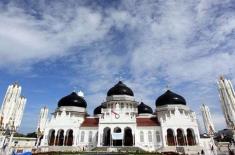 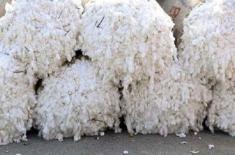 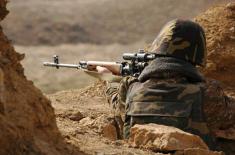 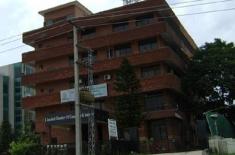 ICCI to organize seminar on reduce impact of Coron ..