During the course of proceedings, Justice Umar Ata Bandial asked the counsel for the proof about the house buyer whether he was an Aghan origin.

The counsel for the petitioner Shamoon disclosed that Zafar Khan's two identity cards were on record. His first and second identity cards had two different numbers, he added.

He said Zafar Khan did not provide any identity proof when he bought the house.

He said the fake identity card was also presented to the court.

The court after hearing arguments said Zafar Khan, the buyer of the house, was an Afghan citizen and this point was not raised in the subordinate courts therefore, under the Foreign Act, no foreigner could buy property in Pakistan.

The court also rejected the request to issue a stay order in the case. 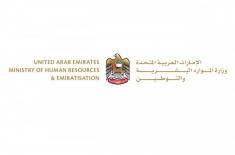 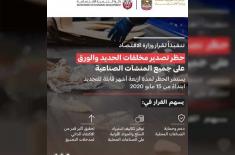 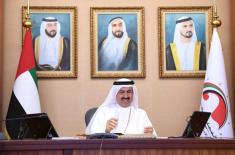 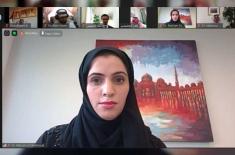 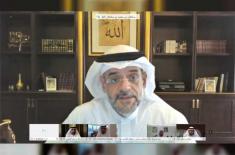 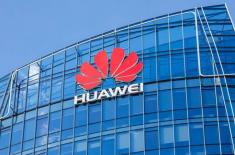