Dr Abdullah Abdullah also referred on Twitter to his meeting with Pakistan's Ambassador to Kabul Zahid Nasrullah Khan on Sunday wherein they discussed the peace process and regional engagements toward a comprehensive settlement.

"I thanked him for the official invitation extended to visit Pakistan at an opportune time," the Afghan leader said.

The development took place ahead of the imminent intra-Afghan dialogue and almost a week after the visit of U.S. Special Representative for Afghanistan Reconciliation Ambassador Zalmay Khalilzad to Pakistan.

The army chief had expressed Pakistan's support for the earliest possible start of intra-Afghan talks.

"I told him that we are ready to engage with the Taliban on our common issues and to end the conflict and live together in peace. I reiterated Pakistan's constructive role in this regard," Abdullah Abdullah remarked following the meeting with army chief. 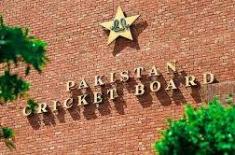 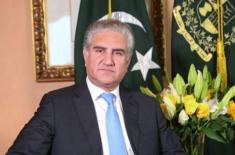 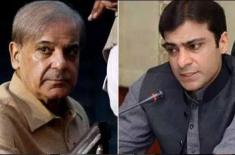 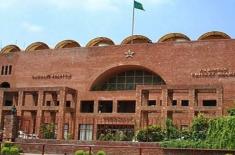 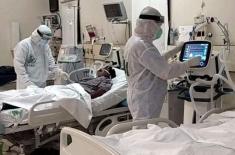 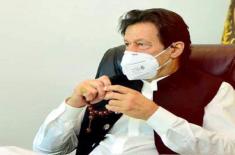