She was representing Pakistan in the 19th Meeting of the Council of Heads of Government of Shanghai Cooperation Organisation (SCO-CHG), held via video conference, Foreign Office spokesperson said in a press release.

The parliamentary secretary further underscored the imperative of creating a safe and secure neighborhood.

Condemning terrorism in all its forms and manifestations, including State terrorism inflicted upon people living under foreign occupation in disputed territories, the parliamentary secretary cautioned against the recent rise in extremist and racist incidents, inspired by neo-Nazism and Islamophobia.

The SCO-CHG focuses primarily on economic and trade cooperation. Earlier, Prime Minister Imran Khan had participated in the SCO Council of Heads of State (SCO-CHS), which is the highest forum of SCO, held in virtual format on 10 November 2020.

The SCO has immense potential for fostering a conducive environment for regional stability, security and comprehensive economic development. The SCO provides Pakistan a platform for increased engagement with key global and regional partners and build further linkages with Central Asia.

Andleeb Abbas further emphasized the need for cooperation, collaboration and sharing of knowledge and expertise to deal with the Covid-19 pandemic.

She recalled that Prime Minister Imran Khan's 'Global Initiative on Debt Relief' advocated the provision of fiscal space to developing countries to address the adverse economic impacts of the pandemic.

The parliamentary secretary said Pakistan valued the SCO region as a pivotal link for regional connectivity and integration. "Connectivity projects under China Pakistan Economic Corridor, industrial parks and energy projects are laying the future of a prosperous and globally-connected region," the press release quoted her as saying.

In the context of climate change, the Parliamentary Secretary apprised the forum about the "Ecosystem Restoration Initiative" of the prime minister, which includes planting of 10 billion trees over the next three years.

The Parliamentary Secretary also thanked Member States for supporting Pakistan's initiative for creating a Special Working Group (SWG) on Poverty Alleviation which would provide an opportunity for sharing of experiences and exchange of ideas between SCO member states.

She also underscored that the Prime Minister's initiative of opposing illicit financial flows from developing nations, and bringing back stolen wealth, would help affected countries pursue their development objectives. 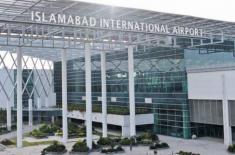 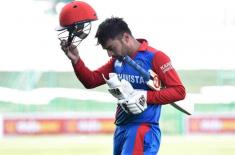 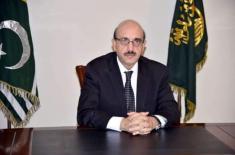 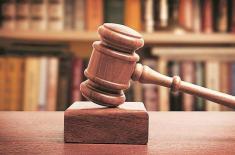 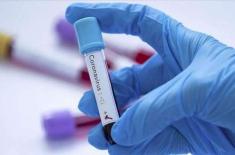 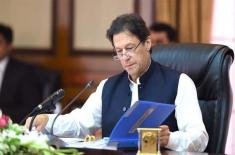