Quetta, (UrduPoint / Pakistan Point News – 2nd july, 2016) : Bomb blast near Security officials in Turbat, Dasht area around 4:40 pm. Attackers targeted the security forces car and blast near the car. 6 security officials seriously got injured in the blast. No further details are given yet. 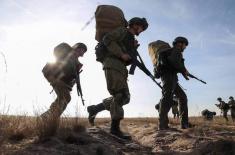 Russian Paratroopers Land in Belarus as Part of Mi .. 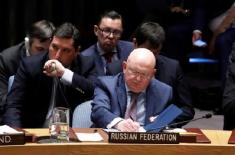 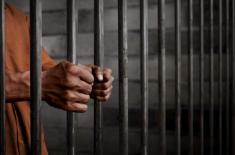 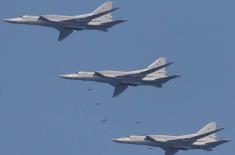 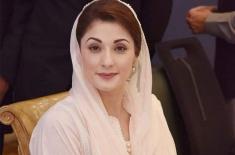 Parliament should be the only place to discuss pol .. 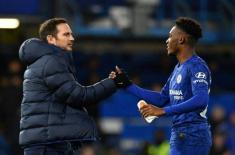 Lampard urges Hudson-Odoi to seize his chance at C ..