ISLAMABAD, (UrduPoint / Pakistan Point News - 22nd Nov, 2020 ) :The residential areas' streets have developed potholes and big ditches, causing inconvenience to the locals who called upon the Capital Development Authority (CDA) to expedite the development work after it recently got the key departments back from the Metropolitan Corporation of Islamabad (MCI).

"Condition of my cars is deteriorating due to shabby condition of Shah Abdul Latif Road's main stretch leading to my home at Sector G-7/1," said Muhammad Ishfaq, a local at the area on Sunday.

He said, he had requested the officials concerned multiple times but it seemed that the words were falling on deaf ears.

A resident of street 17, sector G-6/2, Aftab Iqbal said rainwater accumulated in potholes developed in streets of my area and posed threat to the children used to play outside daily.

He added that various streets in my area that led to Irum Market in sector G-6/2 were in dilapidated conditions, causing inconvenience to the visitors.

Aftab urged the CDA to take cognizance of people miseries and re-carpet the streets at the earliest.

When contacted, an official in CDA said the civic department had launched massive development work after getting charge of the Directorate of Engineering the Machinery Pool Organisation, streetlights and market roads and maintenance.

He maintained that accelerated efforts were being made to restore glory of Islamabad-the Beautiful. 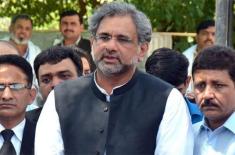 NAB court put off till Dec 21 hearing of PSO case .. 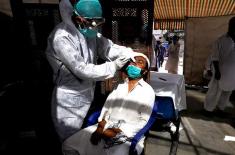 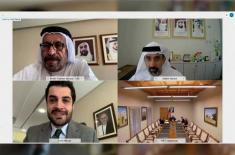 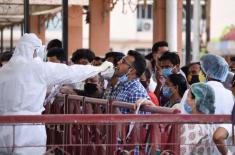 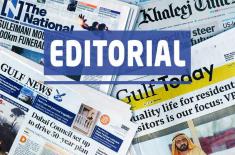 UAE Press: Martyrs will always live in our hearts, .. 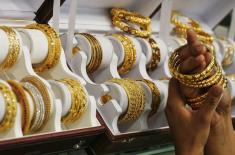