ISLAMABAD, (UrduPoint / Pakistan Point News - 14th Dec, 2019 ) :Chief Justice Asif Saeed Khosa on Saturday condemned the attack on the Punjab Institute of Cardiology (PIC) Lahore and hoped that better sense would prevail in the aftermath of the incident.

He made these remarks while addressing a national conference on expeditious justice here at the Federal Judicial academy.

The chief Justice said people should be mindful of the respect that was attached to the professions of lawyers and doctors and hoped that better sense would prevail not only regarding the issue or in its aftermath but also in the future."I cannot comment more on this as the matter is sub judice at the Lahore High Court (LHC)," he added.

He said he had always believed divinity, law, and medicine to be the noblest of professions. He called on those employed in these professions to make every effort to keep the nobility of such professions intact.

The chief justice also spoke of the reforms brought over the last eleven months to a justice system fraught with delays.

He said many bridges were crossed, but one thing was constant: the desire to do something. "We will not go down without a fight. Lord Almighty has given us an opportunity to serve our people and we shall not allow this opportunity to go to waste," he added.

Discussing the performance of Model Courts, the chief justice said people were provided speedy justice with the help of model courts, adding now litigants were requesting to shift their cases to model courts.

Justice Khosa said the judiciary focused on two things primarily. First, the rollover system was changed and continuous hearings were held at model courts. Secondly, the judiciary held the state responsible for producing witnesses and evidence before the court.

He said the state had delegated the task of producing evidence and witnesses to the complainant.

He thanked lawyers and judges for their support in ensuring the success of model courts. 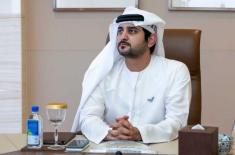 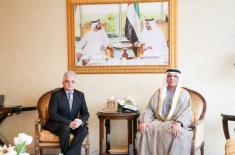