The Bureau took Abbas into custody from Pirwadhi area.

Giving details, District Officer Syed Ali Abid Naqvi said that Abbas was studying in a seminary in Islamabad but escaped and was found wandering in Pirwadhi.

The Bureau after taking him into custody, managed to hand over the kid to the parents. The parents thanking Allah Almighty and lauded the Bureau's efforts o trace the missing child. 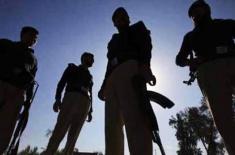 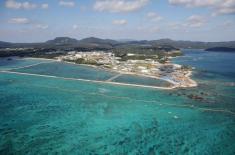 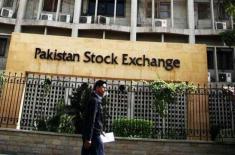 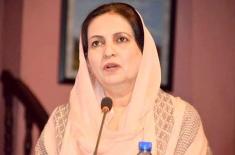