"Gourd is being cultivated in vast lands of Mardan and Buner districts of KP and it is the only farming of this vegetable during winter season in Pakistan," informs Dr. Tariq Nawaz Khattak, Bio-chemist and Research Officer in NIFA (Nuclear Institute for food and Agriculture).

The winter season gourd cultivation in thousands of acres of land in Rustam, Charghali, Totalai, Katlang, and Thakhtbhai areas provides livelihood opportunities to thousands of people who are associated with farming from generations, Dr.

Tariq told APP. The environ of these areas are very suitable for cultivation of gourd during winter season and gives significant benefits to the growers, he added. However, due to changes in weather patterns caused by global warning and climate change, the livelihood of thousands of people through gourd farming is affected and at risk, Dr.

Tariq warns. He said from the last several years, farmers, engaged in gourd farming in Mardan and Buner districts during winter season are facing losses and compelled to consider plans for changing profession to make their both ends meet. From big farmers to small ones all were facing losses due to reduction in cultivated vegetable because of climate changes, he added.

Dr. Tariq Nawaz Khattak disclosed that last year about 70 percent of crops were wasted due to diseases and attack by white fly. "Last year I invested around Rs. 0.5 million for gourd farming on my 17 Acres of land in Charghali area in Mardan district,â€ informed a farmer Janat Gul. Talking to APP, Janat Gul said he hardly recovers his investment and could not make any gain from farming. In past we used to earn handsome profit from gourd farming, but now facing a lot of problems due to climatic change and its impact on crop growth, Janat observed.

NIFA Scientist Dr. Tariq Nawaz explained that due to extension in period of summer season, the sowing period of gourd which usually started from end of September has been delayed to end of October, extending by a month period.

The crops grow and produce vegetable very rapidly and within a period of three months it becomes unproductive due to chillness in weather in the end of December. The farmers pluck ripe vegetable from fields twice or thrice during production period of the gourd crops, which is also reduced due to delay in sowing period inflicting loss on farmerâ€™s income. Another factor which affected gourd crop is attack of white fly which usually disappear in October due to arrival of winter, adds Dr.

Tariq. However, he went on to say, due to delay of summer season, the while fly did not disappear and attack the gourd crops which affects cultivation. Dr. Tariq said due to change in weather pattern the immunity of insects including white fly is also become stronger and could not be contained through use of insecticides.

The farmers were confused over damage to crop due to while fly despite use of pesticides, he went on to say. He also informed that NIFA has recently prepared a repellent for white fly which has shown good results, but needs time to reach all the farmers.

NIFA, he continued, wanted to reduce the damage of gourd crop from 70 percent to 50 percent and for this purpose they are meeting big farmers in the region. The medicine prepared by NIFA is a Bio-Pesticide which has no affect on crop from the human health point of view.Â He also requested farmers to meet with concerned officials of NIFA for getting advice about use of pesticide to protect their crops from damage and to reduce their losses.

He said if due consideration was not given on reduction of loss of farming community, the winter season cultivation of gourd would be stopped and thousands of people will lose their livelihood. 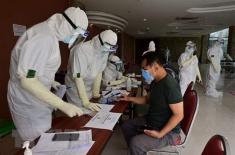 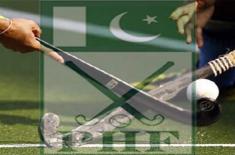 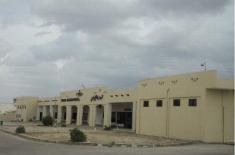 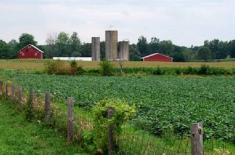 Govt to announce incentive for farmers under Rabi .. 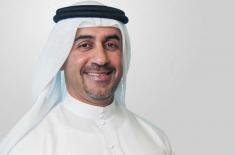