The Federal government under the leadership of Prime Minister Imran Khan has presented a historic budget by giving relief to the poor and middle class and the incumbent government is striving hard to control inflation, he said.

He said this while addressing a weekly public meeting here at 'Lal Haveli'.

Sheikh Rasheed said that 18 kilometer long Nullah Lai Expressway project would start from 'Ammar Chowk' and culminate at 'Pindora' and on both sides of the Expressway, high-rise commercial buildings would be constructed.

He said that this project would be completed under public-private partnership after completion of tendering procedures.

Sheikh Rasheed said, Nullah Lai Expressway would be a game changer project for the city and would help ease traffic congestion. The project would also help control flash flooding problems during heavy rains.

The Minister informed, the government as per the vision of the PM Imran Khan has presented a historic budget in which no new tax was levied and the poor and middle class was provided special concessions in many schemes.

Inflation is a major challenge for the incumbent government has taken various financial decisions in the budget to control the price hike. Terrorism in Lahore was aimed at creating an atmosphere of unrest in Pakistan and its mastermind has been netted, he informed. 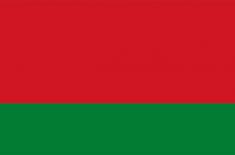 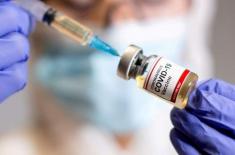 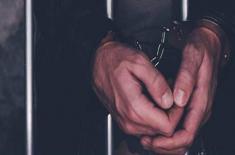 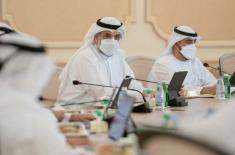 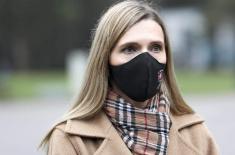 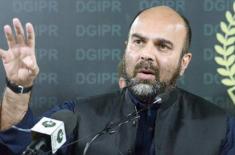