Cop Shot Killed By His Son In Karachi

According to Police, Inspector Deedar Hussain Abbasi s/o Roshan Abbasi who was posted at Boat Basin Police Station's Investigation Branch was shot killed, by his son Kamran Abbasi, at his home located in Mehran Town, Korangi.

The accused fled away from the scene after killing his father. Body of the deceased was shifted to Jinnah hospital. 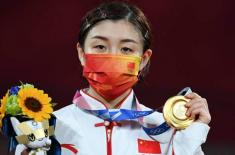 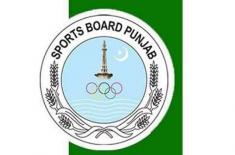 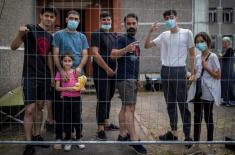 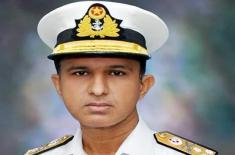 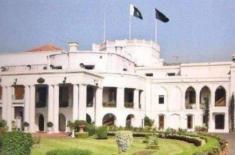 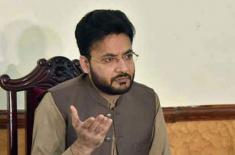