Overcast sky and sporadic showers at different pockets of the region pushed the temperature further down.Minimum and maximum temperature were recorded 9.

4 and 14 degree centigrade in the city. According to a spokesman of Met department,more showers were expected in Islamabad, Khyber-Pakhtunkhwa, FATA, Upper Punjab (including Rawalpindi, Gujranwala, Sargodha and Lahore divisions),Gilgit-Baltistan and Kashmir till Saturday.

The Met experts forecast that temperature during the night may also take a sharp dip by 2 to 4 degree centigrade across the region. APP/nam/swf/anm 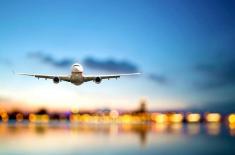 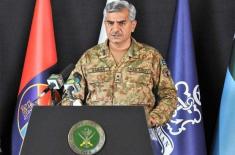 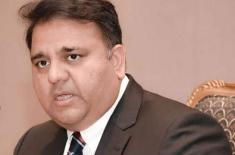 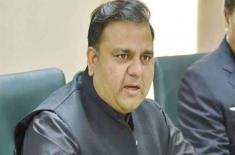 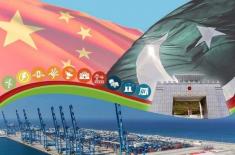