ISLAMABAD, (UrduPoint / Pakistan Point News - 17th Jan, 2021 ) :Efforts are afoot to launch second phase of 'Hunarmand Pakistan' (Skill for All) programme in the coming months with a target to impart professional trainings to more than 50 thousands youth in conventional and high-tech trades.

He said process for the launch of second phase had formally been initiated as quality technical and vocational training institutes were told to submit their applications till January 25 if they were interested to run the professional training programmes under the 'Skill for All'.

ED Nasir Khan expressed the hope that enrollment of the students would begun by the next-month end under the second phase.

To a query, he said at least 37,000 young people were registered for traditional and high tech-trade courses from across the country under its first phase, which would conclude by the first week of March.

Adding further, he said over 20,000 were enrolled from under-developed areas for imparting conventional skills such as welding, plumbing, dress-making and cooking whereas around 17,000 youth for high tech trades like artificial intelligence,robotics and cloud computing from across the country.

The initiative was meant to increase number of country's skilled workforce by imparting six-month trainings to less developed areas youth in traditional trades besides training to people in high technologies from across the country, Nasir Khan noted.

Calling the trainings one component of the programme, he said efforts were also underway to set up countrywide smart labs and skill centers in the religious seminaries under the 'Skill for All' programme. /395/778 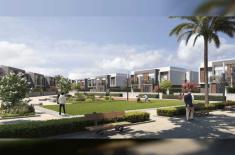 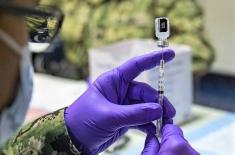 US plans to distribute at least 3 mn J&J doses nex .. 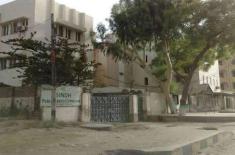 SPSC to conduct written test for post of Head Mast .. 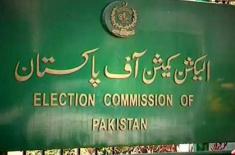 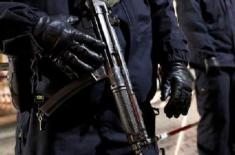 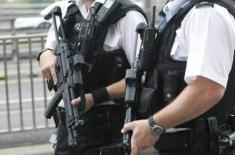