ISLAMABAD, (UrduPoint / Pakistan Point News - 16th Jun, 2021 ) :Finance Minister Shaukat Tarin on Wednesday said that a huge amount had been allocated in the 'Ehsas Programme' for the unhealthy schools children for the good health who belonged to the low income families.

Talking to a private news channel, he said that taxes had been imposed on imported milks adding that "For the first time we have given an overall growth-oriented budget." Tarin said, incentives had given to exporters and exemption of duties on local industry.

To a question, he said that so far the government had controlled the inflation impact on petroleum products but the prices might be increase 30 to 40 percent in the future.

The government was taking maximum measures to provide the relief to common man and not put any burden on poor people, he said, adding that government would keep petroleum levies intact to control the prices.

GDP growth would be 5 percent in the next fiscal budget, he said, adding that tax net would be enhanced and maximum tax would be collected.

"I joined the politics to serve the nation," Ali Nawaz said.

Ex-Prime Minister Shahid Khaqan Abbasi was stimulating the party members and chanting slogan and he throw a shoe to Speaker of the National Assembly, he added.

Talking to private news channel, Ali Nawaz said that criticism and chanting slogan in the limits of Parliament was the right of Opposition but they had violated the discipline.

Rohail Ashgher started abused language against the ruling party then fist-fighting started and slang language from both sides, he added. 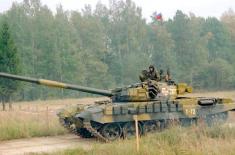 Russian Troops Arrive in Uzbekistan to Take Part i .. 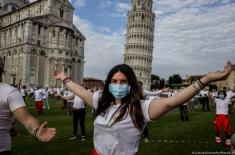 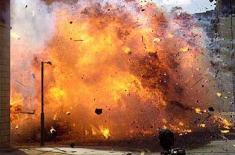 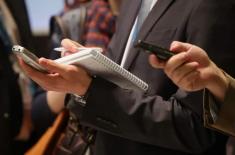 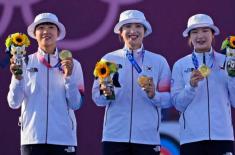 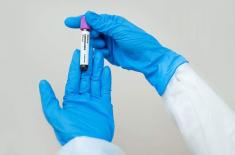