Electric Supply Company To Be Established In Bahawalpur: Khusro Bakhtiar

He said this during a meeting with a delegation of Khanpur's notables at Mianwali Qureshan. The delegation included PTI district general secretary Raja Muhammad Saleem, PTI ticket-holder Seth Abdul Majid and others.

The minister said that after establishment of the supply company, all problems related to electricity would be resolved in Bahawalpur division.

He said that Khanpur was ignored by the past rulers but the PTI government allocated Rs.1.25 billion under development package for the uplift of this area. He said that under the development package, an overhead bridge was being constructed over the railways track which would facilitate the residents of Khanpur for their mobility, adding that bridges at Nawan Kot and Abbasia Canal would also be constructed.

He said that 11 km long old-bay-pass road would be constructed under this package, and Rs 250 million would be spent for the beautification of the city.

The minister directed the District Planing Officer Talib Hussain Randhawa and Assistant Commissioner Khanpur Muhammad Yousuf that a four-member committee should be formed so that execution of development projects could be ensured at the earliest.

Meanwhile, another delegation belonging to Cholistan, led by Abdullah Faqeer, also met with the federal minister.

Khusro Bakhtiar said that funds were being released for clean drinking water schemes and construction of roads in Cholistan. 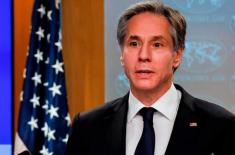 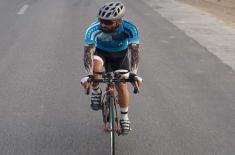 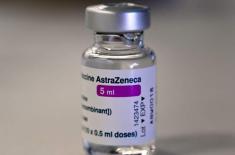 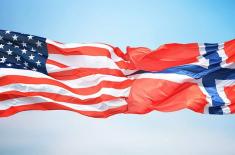 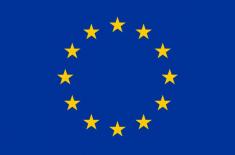 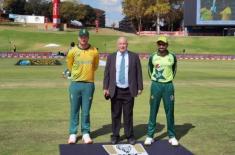