The impersonator was also involved in extorting money from new medical graduates in the name of training.

On the complaint, the police team conducted a raid in Allied Hospital and arrested fake psychologistZeeshan from Outdoor Patients Department (OPD) of the hospital. 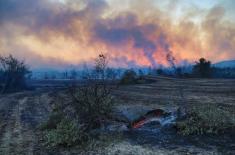 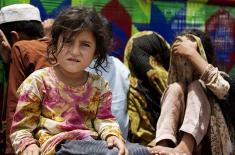 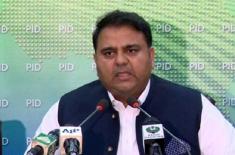 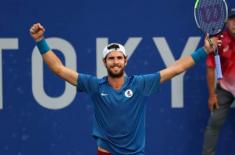 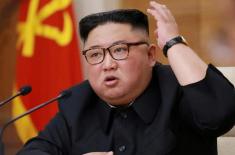 Kim Calls on North Korean Army to Be Ready for Per .. 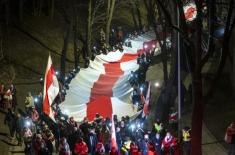 Some 4,700 Protest-Related Criminal Cases Opened i ..