Talking on the occasion, the Chief Minister termed the Pakistan Democratic Movement (PDM) as bandits' brigade, adding that unnatural opposition alliance was meant for saving their booty. The opposition was unconcerned about the public issues, he emphasised.

He said the government permitted holding of the meeting by removing all obstacles but despite that, all the opposition parties could collect a few thousand people.

The Multan show had ended in the fiasco and it was a writing on the wall for the PDM, the CM remarked and advised the opposition to shun meetings now.

The chief minister asserted that the Pakistan Tehreek-e-Insaf (PTI) government gave a new identity to south Punjab by setting up a separate secretariat to solve public problems at the grassroots.

"The PDM's unscrupulous elements could not hoodwink the people and the opposition should realize that the government would complete its tenure," he added.

On the occasion, Fayyaz-ul-Hassan Chohan advised the opposition to wait for next elections instead of spreading coronavirus, adding, it had been proved that Multan was a hub of PTI and opposition was frustrated.

He said the gathering of the frustrated people remained disappointed and the political value of the PDM had been exposed at Ghanta Ghar Chowk Multan.

He said the hands of the PDM leaders were stained with corruption and the alliance was facing frustration. The opposition was not interested in public service but was striving for power to mint money again, he added. 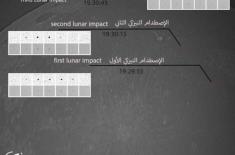 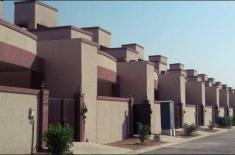 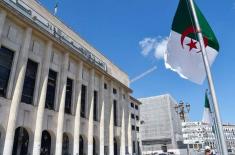 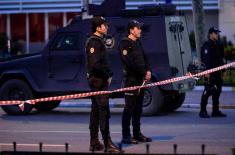 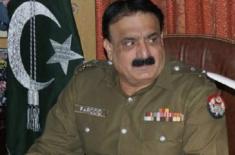 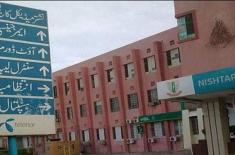