The foreign minister will also address an emergency session of the United Nations General Assembly (UNGA) to reaffirm Pakistan's support for the cause of oppressed Palestinians.

He would also talk to local and international media and present Pakistan's stance over the situation in Palestine. 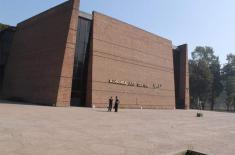 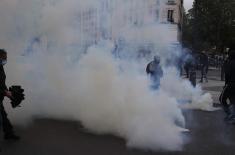 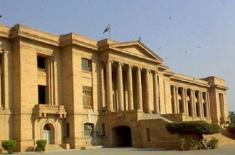 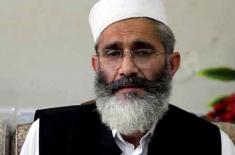