Foreign Minister Qureshi is on visit of the Middle East to ease tensions developed after the US killed Iran’s top general last Friday.

Taking to Twitter, he praised Sultan Qaboos and said that he was a great man. He also prayed for the peace of the departed soul.

Shah Mahmood Qureshi had arrived in Muscat, the capital of Oman to express condolence with the Royal family over the sad demise of Sultan of Oman Qaboos bin Said.

Before his visit to Oman, he visited Iran and met Iranian President Hassan Rouhani and appreciated Iran’s role for showing restraint and making efforts for regional peace. He also thanked Iranian leadership over supporting Pakistan for the Kashmir cause. He also visited Saudi Arabia for regional peace. 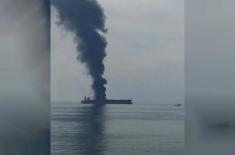 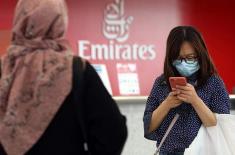 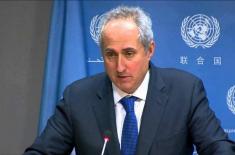 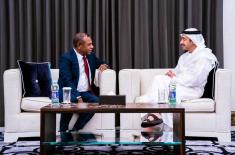 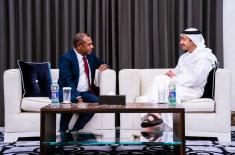