DIG Operations Ashfaq Khan and other police officers visited the venues and stayed in the field to personally monitor the security arrangements. More than 500 police officers and officials including one SP, three DSPs, eight SHOs, 16 upper subordinates were deployed at the funeral prayers of Begum Shamim Akhter. People were allowed to enter the grounds of Sharif Medical Complex after complete checking.

Dolphin Squad and PRU teams ensured effective patrolling of the funeral area and its environs.

The DIG operations personally monitored the security arrangements made by the Lahore Police at various places of the city including the Lahore High Court, The Mall and adjacent areas. He reviewed the security arrangements at the Lahore High Court for the bar polls. More than 350 police officers and officials including two SPs, two DSPs, five SHOs, 31 upper subordinates were deployed for the Punjab Bar Council elections. 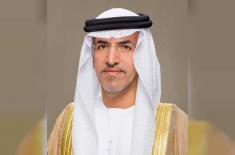 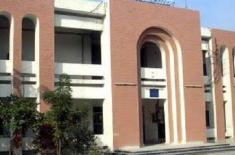 Police station to be inaugurated soon at Roshanwal .. 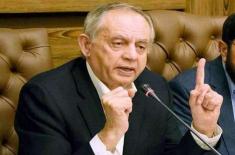 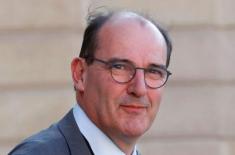 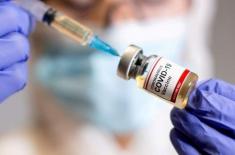 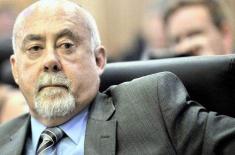