ISLAMABAD, (UrduPoint / Pakistan Point News - 31st Mar, 2020 ) :Foreign media was lauding Pakistani volunteers helping the poor segment of the society in the wake of coronavirus pandemic in the country.

According to a report carried out by America's National Public Radio, Ahsan Pirzada who runs a law firm in Islamabad, decided to help low-wage people when he saw they had lost their jobs due to shutdown of businesses, Radio Pakistan Tuesday reported.

Ahsan Pirzada raised thousands of Dollars through his friends and Facebook acquaintances to buy food. He converted his office into a storehouse and made ration packs with flour, rice, sugar, lentils, milk and cooking oil.

He delivered the food packs to a nearby slum area.

A Pakistani nonprofitable organization - The Citizens Foundation - was also providing its services using its network of 1,600 low-cost schools to aid 700 villages and slum areas.

A woman Irum Mumtaz set up a quarantine ward for a public hospital, run by volunteers. An entrepreneur, Umer Hussain, made free protective suits for medics. 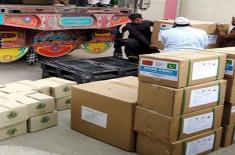 Seventh tranche of PPEs,ventilators despatched to .. 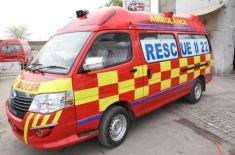 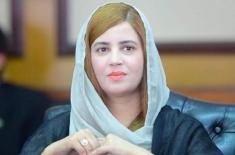 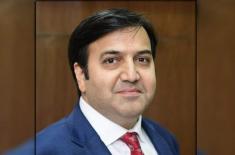 Industrial units inside FIEDMC must take all preca .. 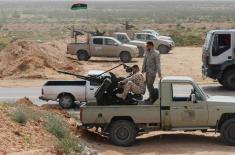 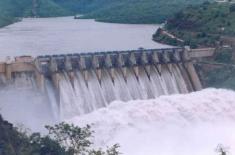