Freelance IT Hub Sets Up To Promote Technology

It will open avenues to the companies and individuals connected to the IT sector to have access to state-of-the-art buildings for setting up their offices having modern facilities. He said the building has already been completed while the auction would be held by March 10.

He made these remarks while presiding over a meeting to review Freelance IT Hub and other projects. Besides others, the meeting was also attended by Chief Metropolitan Officer Ali Abbas Bukhari and other officials.

He said the Freelance IT Hub has a working area of 1700 square feet, adding, it also has space for four meeting halls, two group discussion halls, a day care center and a cafeteria.

He said that there was also space for a restaurant on the rooftop of the freelance hub of 7500 square feet while the building also has parking space for 40 vehicles.

Access to the building was very easy and suitable for IT companies, he commented.

Commissioner Capt (Retd) Muhammad Mehmood said the company acquiring the freelance hub on lease would provide daily, weekly and monthly rental work area to IT firms, freelancers and start-ups where 24/7 power supply and high speed internet facility would be available.

It would provide the best and trendy workforce as well as a better environment to the domestic and foreign companies.

The commissioner said the Metropolitan Corporation would prepare an annual verification report to review the performance of the leasing company. He said five performance indicators have been formulated to evaluate the performance of the company leasing the freelance IT hub, including conducting three community and training workshops every month and liaising with five international companies every year who could provide projects to IT professionals. 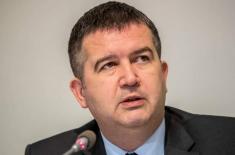 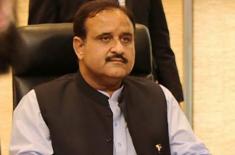 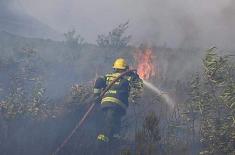 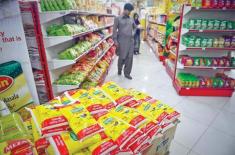 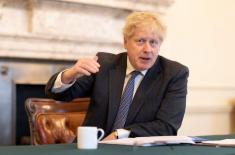 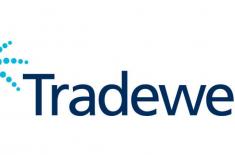