According to media reports, PTI’s candidate from NA-63 and NA-59 Ghulam Sarwar said that Ch Nisar’s politics is run by police stations and ‘kitchen patwari’.

In response to a question, Sarwar claimed that Ch Nisar had contacted PTI chairman Imran Khan three times through his friend. Imran Khan also wanted to accommodate him through NA-159 but I warned him that this person cannot be loyal to anyone. This stopped Ch Nisar from joining the PTI.

He said that the former interior minister has always played power politics. His politics is of police station and Patwar. All the Patwaris of the district are the financers of Ch Nisar.

He said that the elections code of conduct is being fiercely violated before the elections, asking why Ch Nisar is being given VVIP protocol.

He should tell about his sources of income. How did he buy three plots in DHA? How did he develop a poultry farm in Chakri of worth Rs 1.5 crore.

He said that the use government funds by Ch Nisar is sheer violation of election code of conduct.

He had submitted his nomination papers from two National Assembly Constituencies, NA-63 and NA-59, and two provincial assembly seats, PP-10 and PP-12, from Rawalpindi.

The PMLN has fielded its candidates against Ch Nisar in all these constituencies. Former PMLN MPA Raja Qamarul islam has been fielded against Nisar in NA-59 and PP-10, Mumtaz Khan in NA-63, and Faisal Qayyum Malik in PP-12 while the PTI has nominated its former MNA Ghulam Sarwar Khan as its candidate for NA-59 and NA-63. 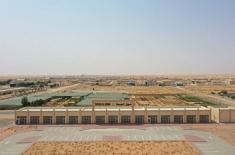 SDPW completes 4 markets in the Central Region at .. 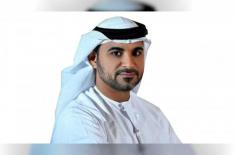 AED17.5 bn in credit facilities to non-residents i .. 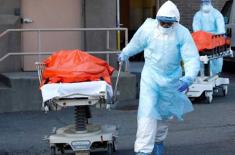 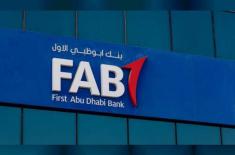 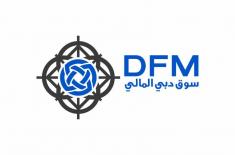 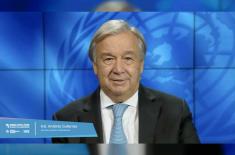