ISLAMABAD, Mar 3 (UrduPoint / Pakistan Point News - 4th Mar, 2021 ) :Minister for Planning and Development Asad Umar on Wednesday said the nation knew as to how the general seat of Islamabad was won by the opposition candidate Syed Yousaf Raza Gilani through use of money and corrupt practices.

The video leaked on Tuesday showed Ali Haider Gilani, son of Yousaf Raza Gilani, buying the votes of assembly members of the ruling party, he said talking to a private news channel.

Asad Umar said all the opposition had a vast experience of corrupt practices and they bribed the legislators of Pakistan Tehreek-e-Insaf to vote for their candidate.

Those PTI members, who had voted against the party decision, should show moral courage and admit their act before the people, he added.

To a question, he said the government would get its candidate elected as Senate chairman with help of allied parties. Current Chairman Sadiq Sanjrani was running the Upper House of Parliament, he added.

He said Prime Minister Imran Khan had taken a bold decision to seek a vote of confidence from the National Assembly. 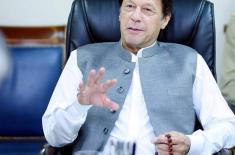 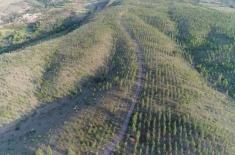